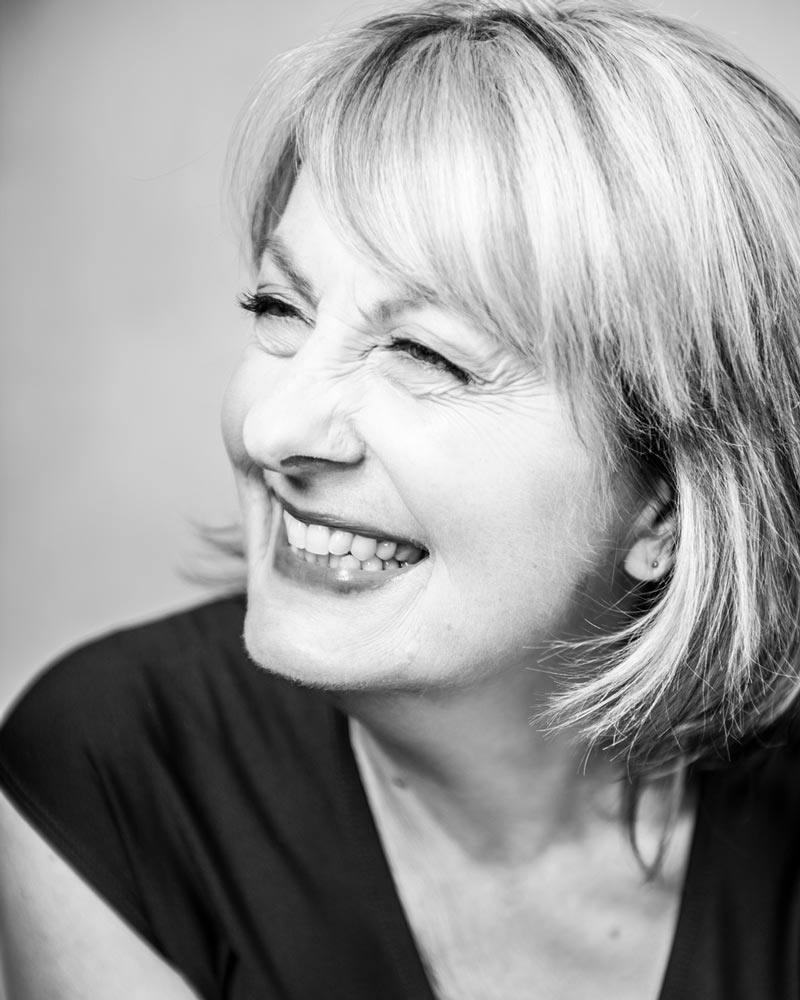 Originally from the Napa Valley in California, DC-based actor, Laureen E. Smith earned her BA in Theatre from UCLA, a master’s degree in religion at Harvard University, and has a PhD with a focus on the role of audience in performance at The George Washington University, where she was also an adjunct faculty.

On stage, Laureen has been in seen in Washington, DC and in Vancouver, BC in Equus (Constellation Theatre), The Piano Teacher (Rep Stage), John Patrick Shanley’s Beggars in the House of Plenty (Beaumont Stage), You Can’t Take It With You, Shadowlands (Pacific Theatre), Itsazoo’s site-specific Debts, and more. She premiered DC playwright Kerric Harvey’s Palace of Weariness at the Edinburgh Fringe Festival, reprised at Vancouver’s Fringe.

Onscreen, credits include Harriet, Homeland, Rain Down, and the Cannes Festival Short invitee, Tell Me, among industrial and commercial projects.

When not acting or directing, Laureen is known in the business world as a strategic customer engagement enthusiast with a strong record of building both start-up and Fortune500 customer reference programs.